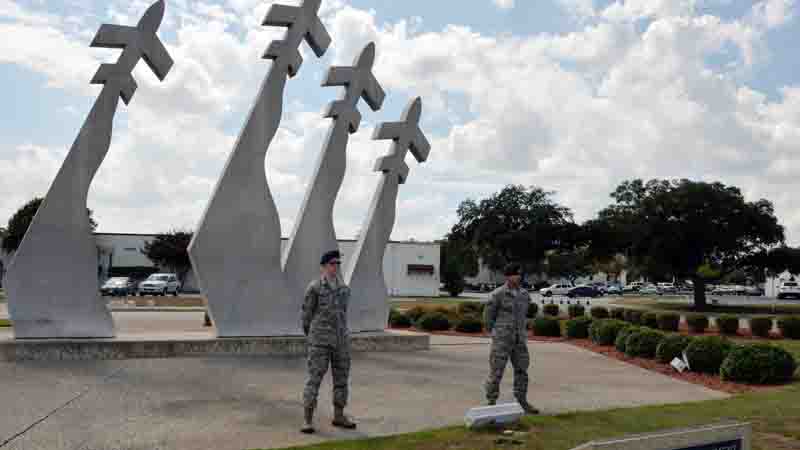 President Barack Obama designated April 8, 2016, as National Former Prisoner of War Recognition Day in a presidential proclamation. “Under the flag of the United States, generations of women and men, united in a common cause greater than themselves, have served to defend the ideals that bind us together as a nation and that preserve our country as a beacon of hope and freedom around the world,” the president said.

“In wars and engagements since America’s founding, brave patriots have experienced indescribable suffering as prisoners of war,” Obama said. “Often physically and mentally tortured, starved, and put through the worst most of us could imagine, these heroes are owed a debt we can never fully repay, and their families — who exhibited tremendous fortitude in the face of grueling uncertainty — are worthy of our profound gratitude.”

He added, “The values of honor, courage, and selflessness that drive our Armed Forces are particularly acute in those who have been taken as prisoners of war, sustaining them through days, weeks, and sometimes years of profound hardship endured for the sake of securing the blessings of liberty for all.”

America’s former prisoners of war — and all who don our uniform to keep us safe — have helped to make the United States the strongest and most prosperous nation in the history of the world, Obama said.

“Our eternal obligation is to care for them and uphold our everlasting promise to never leave our men and women on the battlefield behind,” the president said. “Let us reaffirm our adherence to these ideals and honor our former prisoners of war by paying them the gratitude and respect they deserve.” 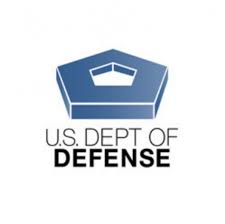