Like many of their fellow Americans, veterans have not been immune to experiencing financial burdens, reduced resources, and housing instability due to the pandemic.

Your tax-deductible Good Deed Donation helps make a difference by being the difference for men and women veterans during their moment of greatest need and for many to again be self-reliant and contributing members of their communities.

How do you know if your one Good Deed is going to make a significant and lasting difference?

Over the years there have been four consistent differences involving the United Relief Foundation doing good deeds for veterans, men and women, in survival and precarious stable situations:

• From the feeling of being forgotten and their service forsaken to boosting Self-Worth and Self-Confidence Differences. As our good deeds express gratitude to veterans, every veteran has expressed their gratefulness in return as well as the differences it made in their lives.

• From despair and desperation to Salvation and Self-Reliance Differences. Our good deeds make tangible and substantive differences for veterans at the moment it matters most.

United In Service 2022 One Good Deed Campaign is in response to the increasing number of men and women veterans in need the United Relief Foundation has been serving, which is reflected in the uptick of the number of veterans experiencing homelessness.

• An annual report released by the Department of Housing and Urban Development in March stated the number of veterans experiencing homelessness saw an uptick last year.

• The reported increase comes after a decade of slashing the homeless rates of veterans. From 2010 to 2019, the number of veterans reporting unstable housing decreased by more than 50%. Despite drastic reductions over the past 10 years, veteran homelessness remains overrepresented at about 8% of all homeless adults, despite just 6% of the U.S. population having served.

How Your Rapid Response Initiative Good Deed Donation Will Be Used To Help Make Life-Changing and possibly Life-Saving Differences.

Compassion: Aiding veterans during a critical time of need to overcome a self-reliant or wellbeing hardship, challenge, or crisis.

Care Comfort Compassion is extended to a veteran’s spouse and children when warranted.

Doing One Good Deed Will Make A Difference! 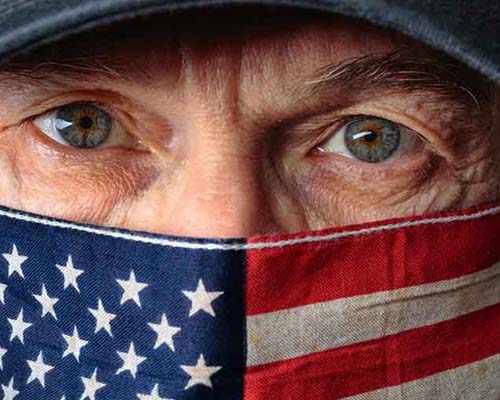 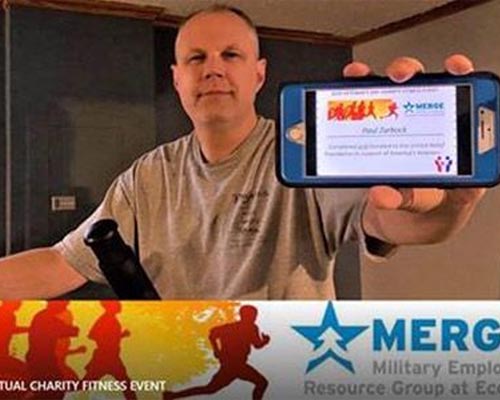 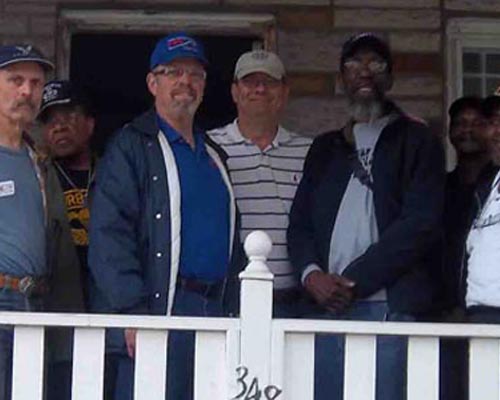 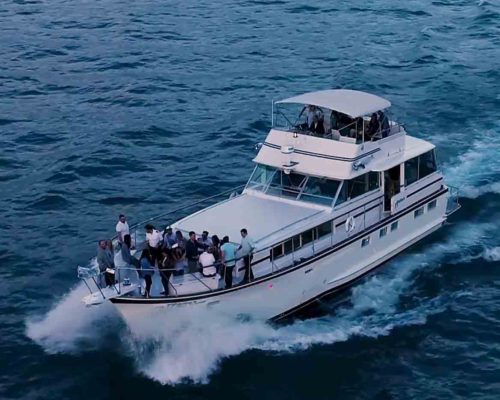